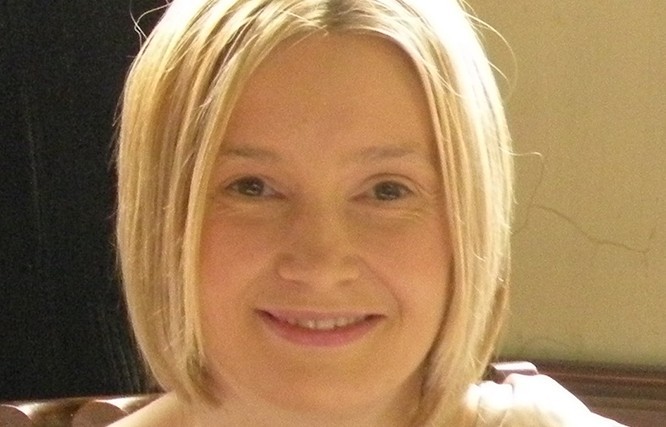 “‘Your daughter will probably die, but if she survives, she will spend her life as a cabbage.’

Our twenty-five-year-old daughter Amy was on a life support machine in intensive care after contracting E.coli from food-poisoning. The specialist who gave us the devastating news was just doing his job, yet his words were our worst nightmare.

Amy had HUS, a serious complication of E.coli that can lead to death. She had already been hospitalised for six weeks and suffered fits, her petite body doubling in size with excess fluids due to kidney failure.  Later that day, still in shock, her father and I began to make plans for her funeral.

Today, Amy is in good health, apart from some damage to her kidneys, although her road to recovery was a long one. When she gained consciousness, she had no idea who or where she was. She had to learn to walk and talk again and spent many weeks being fed intravenously.

We wake every day feeling grateful for the gift of life, our hearts only saddened by those brave families whose grief will never die.”