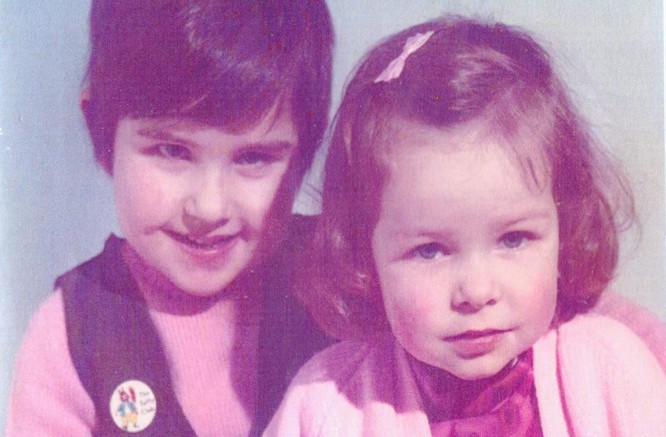 “On 2nd August, 1973, my family set off for Summerland, a huge new entertainment complex on the Isle of Man. I was five.

Before that day ended, the cries of excitement that rang within its plastic walls turned to screams of fright and pain.

A fire that had been started outside crept through a wall that wasn’t fire-resistant and found a concealed void where the flames gathered momentum, drawn upwards by gaps at the ends of Summerland’s terraces. Soon the walls and roof were ablaze. Flaming balls of melted plastic fell on those trying to escape.

My father and my two-year-old sister got out, but Mum and I were trapped, caught up in the panicking crowd. We had to run through the flames and go back up the stairs, there was nowhere else to go. I already had third degree burns at this point, the skin was hanging off my legs.

How we survived, I don’t know. My injuries were life-changing. But hardest to cope with was the silence of Summerland. At the time this was the biggest peacetime loss of life from fire (50 people died) but it has been referred to as the “forgotten tragedy…”

I believed that changes in regulations after Summerland would prevent other tragedies. Then in June, 2017, the unthinkable happened at Grenfell Tower, and the nightmare began again…”