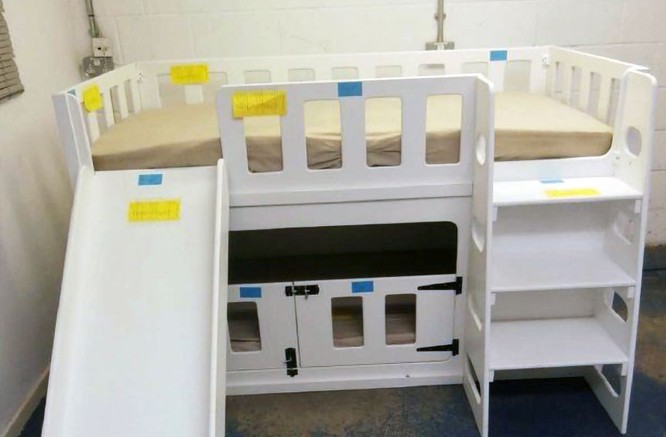 In November 2016, seven-month-old Oscar Abbey was found by his parents with his head caught in the side of his cot. Oscar had tried to crawl backwards through the gap in the cot’s bars, managing to get his body through, but his head had become stuck. The baby suffocated.

The cot had been sold by Playtime Beds Ltd with assurances from the company owner, Craig Williams, that it was safe for children aged six or seven months old.

In March that year, a customer had complained, saying that she had been told by British Standards that the bed she had bought was unsafe. Williams assured her that Trading Standards were happy that his products met required standards. No record of this conversation exists. In fact, records show that the first contact between Williams and Trading Standards was on the day of Oscar’s death.

After Oscar’s death the company was ordered to cease trading. However, Williams and his colleague set up a new company and continued to sell the cots, without modifying the design. Williams was found guilty of fraud and failure to discharge his legal duty under the Health and Safety at Work Act.