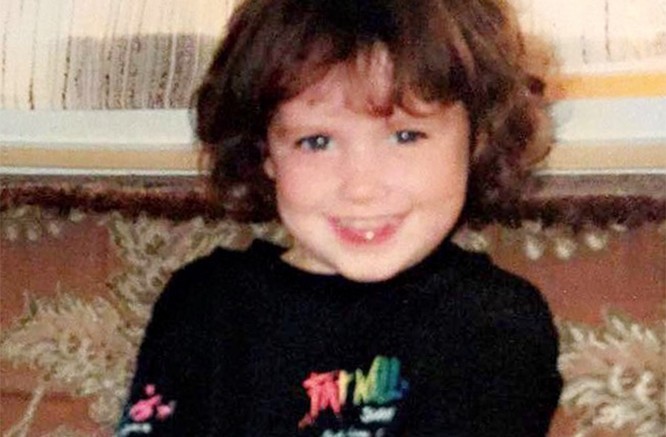 “We were a typical family working hard and trying to bring up a young family, when tragically we lost our 6 year old daughter Joanna after she ate contaminated meat which contained the deadly bacterium E.coli O157.

She suffered excruciating stomach pains with sickness and diarrhoea, her kidneys failed causing Haemolytic Uraemic Syndrome and even with the help of dialysis she deteriorated rapidly. Joanna suffered multi organ failure and within nine days she was dead. Joanna’s story is not an isolated case.  Apart from loss of life, people have suffered long term health problems such as brain damage, seizures, kidney damage, and more, all because this bacterium is allowed to enter the food chain or the environment.

At the present time, there are less inspections by independent staff such as Environmental Health officers and Meat Hygiene Inspectors. Basically, some food businesses mark their own homework.

Today, the number of E.coli O157 cases has not significantly reduced despite most people believing that it is the responsibility of Government to protect the public from such problems.”