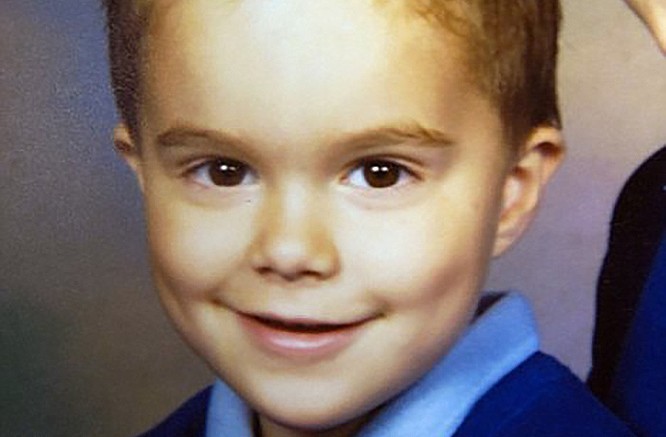 In 2005, the UK’s second biggest outbreak of E.coli O157 struck 44 schools in south Wales. 157 people fell ill during the outbreak, many of them children.

At the centre of the outbreak was a butcher, William Tudor, who had been supplying rotten meat for years. His staff, it was revealed, were told to disguise foul-smelling meat by adding it to faggots, using spices to mask the smell. The premises were filthy, mutton was fraudulently sold as lamb, and raw and cooked meat were prepared using the same vacuum packing equipment.

All the victims survived, but one. Five-year-old Mason had attended school and eaten the meal that was served. He was sent home from school feeling ill. His condition deteriorated over the next few days. He suffered seizures, kidney failure and blood poisoning. Mason died in Bristol Children’s Hospital on 4 October 2005. Mason’s death was entirely avoidable, a tragic consequence of the actions of a rogue trader flouting hygiene regulations to save money.

It was not until late 2015, ten years after Mason’s death, that the Crown Prosecution Service admitted it made the wrong decision in not pressing manslaughter charges.