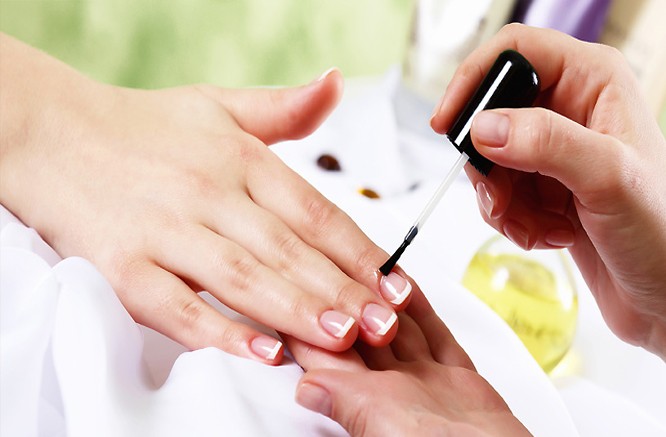 “At 16, I was finishing school in Poland and was in a new relationship with a guy who was a couple of years older than me.

He persuaded me to move to the UK with him; he said we could have a better life there – a better house, a good job and more money.

When we arrived in the UK, he took me to meet his ‘sister’ and that was the last time I ever saw him. I was locked in a room in her house and was terrified. I wasn’t allowed food or to go to the bathroom unless I did as I was told. In the day, I was forced to work in her nail salon. At night, I was forced to have sex with different men and was often beaten.

Over the next four years, I was taken to lots of different places. I was never paid and I was trapped; watched all day and locked in at night.

Last year, a customer gave me the number for the Modern Slavery Helpline. I think about that lady every day. She gave me the key which unlocked my freedom.”

*Anna’s name has been changed