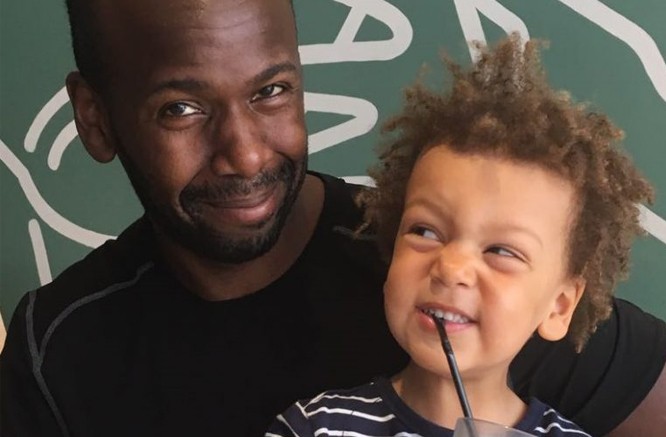 “My young son and I often travelled along the Brixton Road to Stockwell Skatepark. I trusted that the authorities were monitoring the air and would let us know if we were in danger.

In March 2019, the air monitor was still offline. So there is no record of the extent to which pollution on Brixton road had got worse. No evidence, no scandal, no interest, no scrutiny and no action.

Very recently the monitor was fixed, but shortly after this it was switched off again, after tests revealed faults.

People think the air they are breathing on Brixton Road is getting cleaner. But the lack of adequate resources to fix the air monitor and weak enforcement of polluters means that, unknown to them, it is in fact more polluted than ever.

Because of this, when my son was two and a half years, I took away the thing that gave him the most joy – riding his little bike around the Skatepark.”