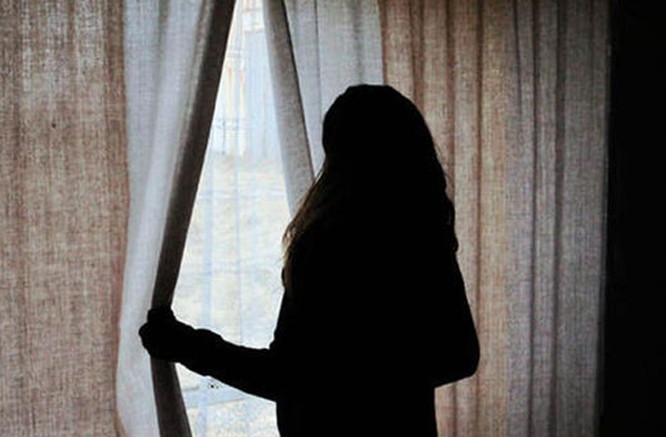 My mother left when I was a child and my father was an alcoholic and couldn’t get any work. I left school when I was 10 and earned money through lots of different jobs in the city, but getting there and back was difficult as there wasn’t transport.

Then, I met a man who promised me a job and a house and a better life in the UK. He paid for my coach ticket to the UK, but when I arrived things were different. I was forced to have sex with lots of different men and often beaten. I was taken to lots of different places.

After 2 months I managed to escape and stop a police officer in the street. He brought me to Unseen, who support people who have been victims of slavery or exploitation.”

*Dorina’s name has been changed