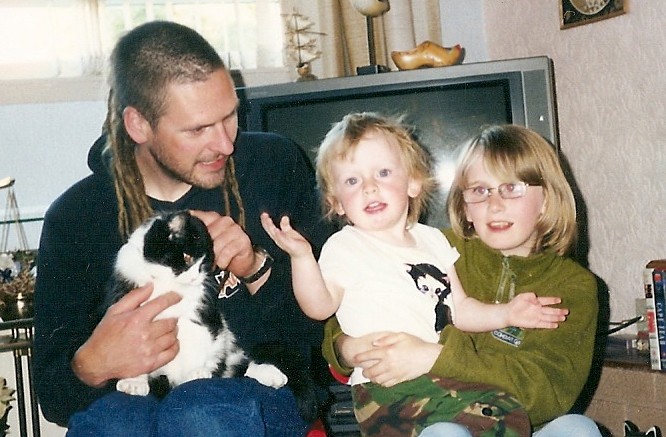 “My friend Graham died after being struck by a faulty tail lift on his truck while unloading bread baskets at an Allied Bakery plant in Glasgow in July 2005. He was 40 years old.

Graham had only received about two hours training. Fellow drivers later reported that staff generally received no formal training in using the equipment.

A co-worker had already noticed that the lorry’s tail lift mechanism was faulty, and was sticking as it moved up and down. The brackets and locking pins, which usually held the lift in place, were missing. The driver reported the faulty lift just 24 hours before Graham’s death, but nothing was done.

Graham was killed when his head became trapped between the faulty tail lift and the body of the truck. His body, standing upright with his hands by his side, was found by a colleague.

Graham’s death was preventable – a result of corporate disregard for workers’ safety. He died as a result of inadequate training and poor maintenance of a lorry which should not have been on the road.”