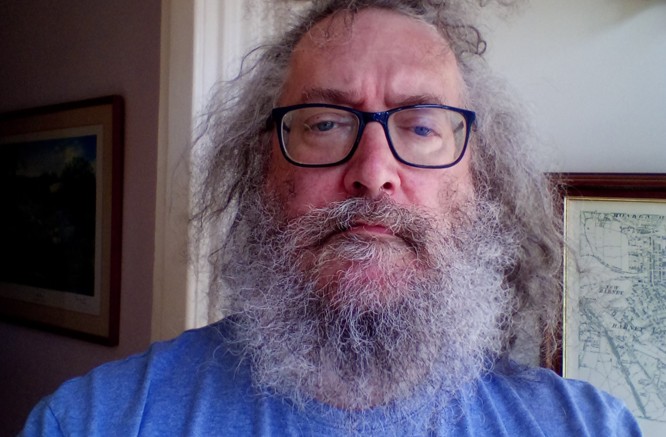 “As with many 20th century shop rows, Greenhill Parade in New Barnet is served by an unadopted lane, which runs behind the shops.

Fly-tipping is endemic. As a resident of 30 years, I’ve watched the problem worsen year on year.

Over the last few years the problem has escalated to the point of a major health hazard. The arrival of an industrial fridge, which rapidly filled with sacks of rotting food, and the abandoned belongings from a flat clearance, seemed to break the local will to deal with the problem, and the waste stacked up.

Rats started to get into the living areas, for the first time in the 30 years I’ve lived there. Rats had effectively built a high rise in a dead ash tree next to the abandoned fridge and were a constant, visible presence. A population in the hundreds was based in the tree, adjacent to Tesco’s stockroom, near a a convenience store, restaurants, a pub and a takeaway.

After letters to ward councillors and our MP, the council finally sent a pest control officer. They started a major campaign of clearance and poisoning which eventually reduced the infestation.”