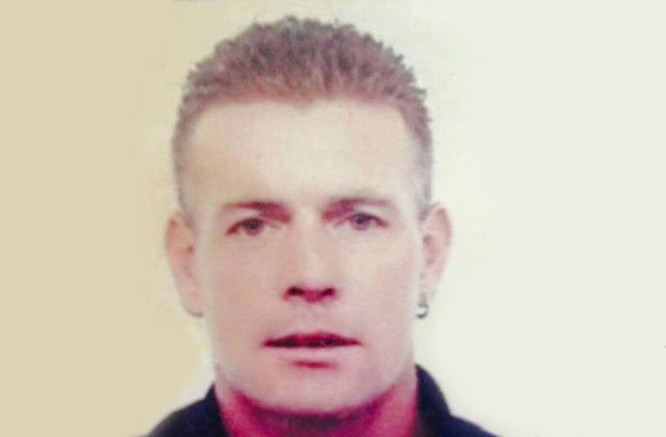 “In April 2002 my dad John Woods went to work and never came home. I was 18, and my world came crashing down. My dad was 37, his life tragically cut short in a way still hard to talk about.

Dad worked for a local road surfacing company. That day, he was operating a road planing machine on his own, acting as both driver and second man. He’d nearly finished when he got down to clear debris from the machine. He became caught in the rotating drum of the machine and was killed instantly.

Dad’s former employers were never charged with any offence, and we were never given an explanation why this was. The company has had other incidents since where workers have been put at risk. Recently, I witnessed them carrying out the same practices that resulted in dad’s death. I raised concerns with HSE, but my letter was ignored.

I am now married with two sons who will never know their grandfather. I miss Dad each and every day.

Not only must I live with the injustice of losing a loving dad, I have to live with very little understanding of why no one was held to account.”