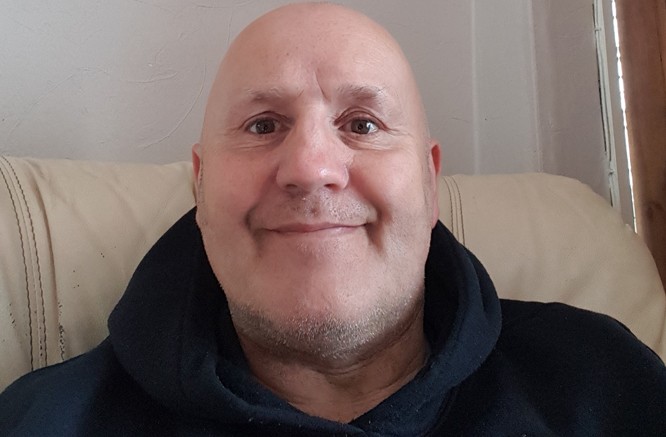 “On occasion, I travel down Netherfield Lane on my bicycle, as it’s a short cut to work in Kegworth.

When they started roadworks for the East Midlands Hub, they closed the lane down.

At the time, there was a bit of fly tipping and I would contact the Leicestershire County council to report it. They would clear it away after a week or so.

After about six months, the lane was re-opened and I went down there to go to work as before. I could not believe my eyes. The fly-tipping had become out of control. It was everywhere along the lane. I had to be careful where I was cycling because there were, amongst other things, asbestos sheets lying around.

This went on for about a quarter of a mile. I have never seen anything as bad as this before. It has now been called the worst street in Britain for fly-tipping.”