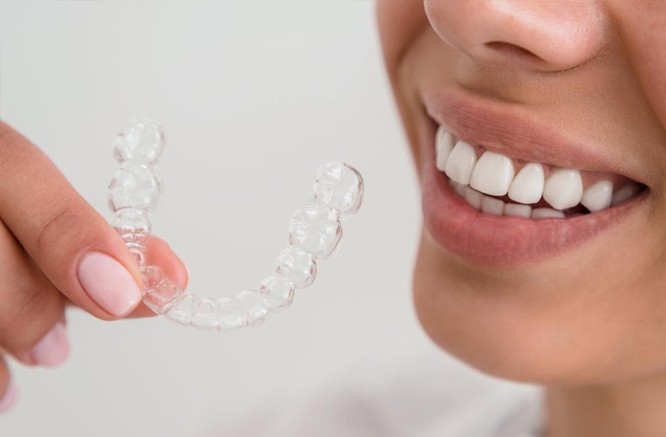 “This was the first time I’d tried DIY teeth whitening kits. The website said they were: ‘safe for use’ and ‘used by top dentists’. But I guess I should have checked.

Each day I put the mouthguard inside my mouth for about ten minutes. I felt burning on my gums but I ignored it at first, until it got really bad and woke me up one night. Then I saw I had blisters on my gums, and that the gums on the top had receded. My mouth was tingly and numb.

I reported it to the police. I found out after that lots of people had complained. Some people needed hospital treatment. The company were investigated, and the product was found to contain seriously high levels of hydrogen peroxide, something like 100 times the legal amount! They also contained sodium perborate, which can cause infertility.

They had apparently being selling these kits for eight years, under a few different companies. This meant they could keep one step ahead of the law. I don’t understand how they were able to get away with it for so long.

My gums are badly receded still, my dentist said they won’t ever be the same as before.”