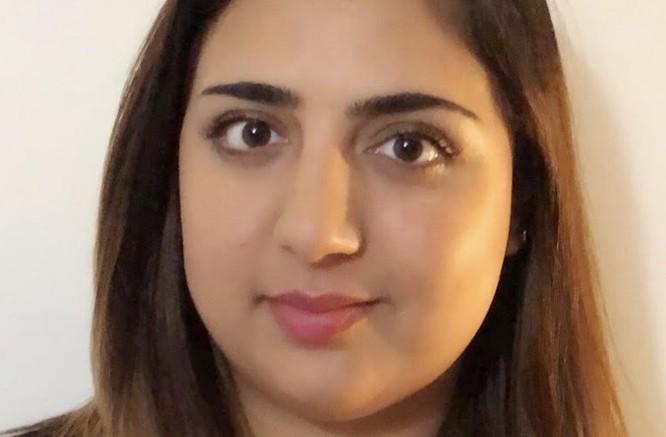 “Our nightmare began when we were looking for someone to do an extension on our property. We found a company on ratedpeople.com. Their salesman seemed professional, and said they were part of the Federation of Master Builders.

A week after we paid the deposit of £17,000, before any work had started, we heard the company had gone into administration.

When we chased for a refund and had no response, we knew it was a scam. We later found out that their online show-room photos were fake.

We weren’t the only victims. They conned hundreds of victims, taking deposits, failing to start the work, then closing the company. When they closed, they had nearly £1 million from different deposits.

Trading Standards haven’t been much help, if I’m honest. They don’t have the powers to prosecute and they have taken over a year to build a case, although they say the company was clearly fraudulent. No one has been charged.

We got our money back through the banks after a year of fighting, but many victims lost thousands and will never see it again.”