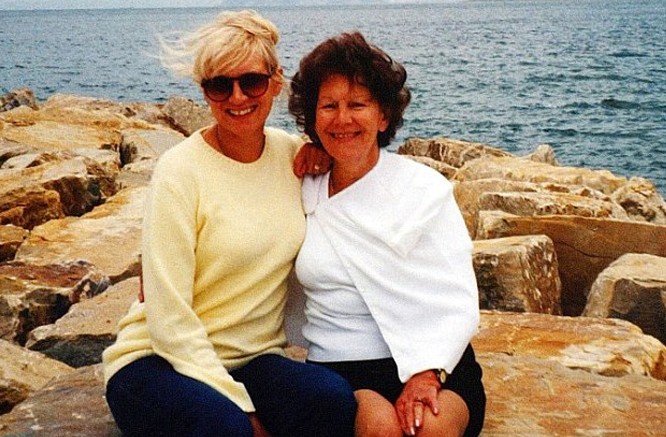 “Mother had always been independent. She would regularly catch the bus into town and always took great pride in her appearance.

Things changed when she replied to that first scam letter. It was as if she had been brainwashed. There was never any ‘if’ about her winnings arriving. She even bought a dress to wear for a ‘winner’s party’ that the scammers had told her was being held in Australia.

I found drafts of some of the letters mother had written to her ‘friends’. They are heart-breaking. She confided to them about everything. She was groomed by the clairvoyants into believing they were the only ones who cared about her happiness – that they wanted to remove the bad energy or curse – for a fee. I was powerless to help.

In July 2007 she was taken into hospital. It was then that I removed around 30,000 scam mail letters from her home.

She could have parted with anything up to £50,000, but the truth is I don’t really know. It would be more accurate to say she gave them everything, including her mental and physical health and the last five years of her life.”