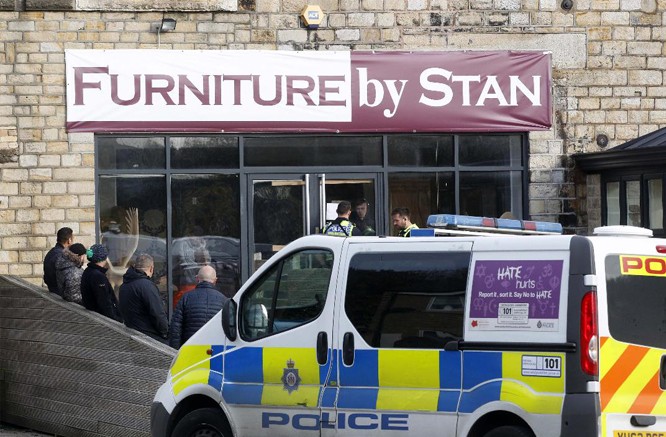 “I am one of thousands of people who would like to see justice done to Vance Miller, the man nicknamed “The Kitchen Gangster” who is behind several dodgy kitchen firms operating all over the north of England.

I was ripped off as part of the colossal scam that Miller pulled with his furniture company in Huddersfield, conned into paying the full balance for furniture that was never going to arrive.

I realised after 19 weeks that this was a scam, so I organised a number of fellow victims to meet at the site to retrieve our goods or money. This soon turned into situation with 40 police officers present. Miller’s staff barricaded themselves in.

I soon realised that this was huge, I was being contacted by hundreds of people asking for advice – Miller had disappeared with their money and just told people to claim from their banks.  Me and the other victims formed a group to try to stop him trading.

The local authority did nothing. Miller has been investigated by trading standards, but they did not get very far. In 2010, a prosecution of Miller failed because officials lacked the resources to run the case. Miller is now on the run in Indonesia.”