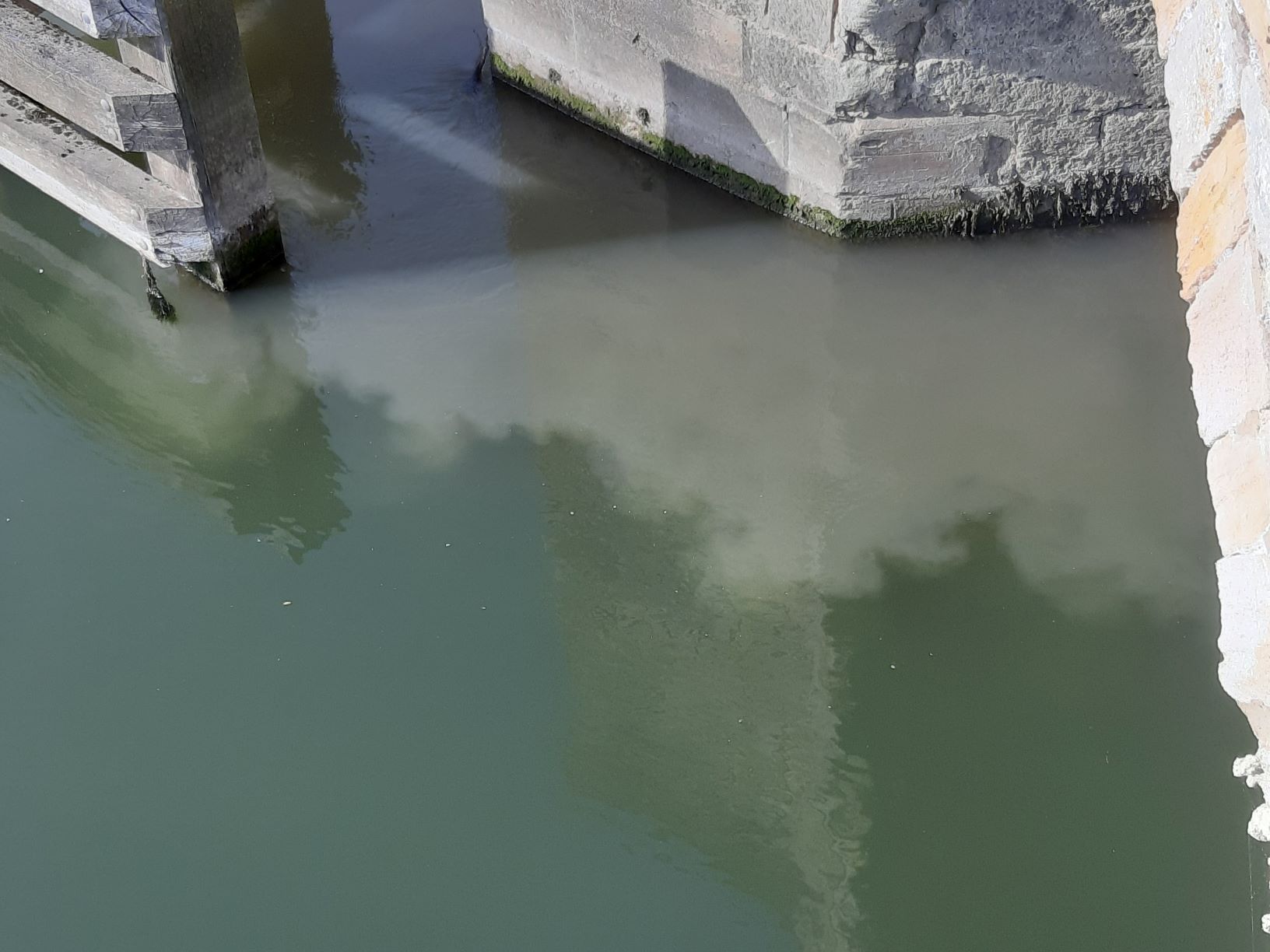 “We were truly alarmed to discover that the Environment Agency was allowing Thames Water to pump untreated sewage into the River Windrush. As we dug deeper, the picture got worse.

Poor connections in the sewage network mean that rainwater wrongly enters the system, and when the works cannot cope with the volume, they store the excess mixed sewage in tanks. When they are full the rest goes into the river.

This has been recognised as a way for water companies to hide illegal pollution for years. It’s happening all over England and Wales. Meanwhile, the water industry has made huge profits. Even treated effluent is often damaging.

Members of the community have tried to stop this destruction and have been ignored. Our river and many more are designated not safe for bathing!

The Environment Agency is failing to stop the destruction of our environment. Defra is committed to ‘light touch’ regulation that has so spectacularly failed in the banking industry, the control of plastic waste, and air quality.

The infrastructure is failing and it will only get worse if we just stand by and hope for the best from the industry. A clean and safe environment should be an absolute right. Not a privilege for those who have access to the two in ten rivers that are still hanging on to good ecological status. People deserve better.”

Find out more about the Windrush Against Sewage Pollution campaign here 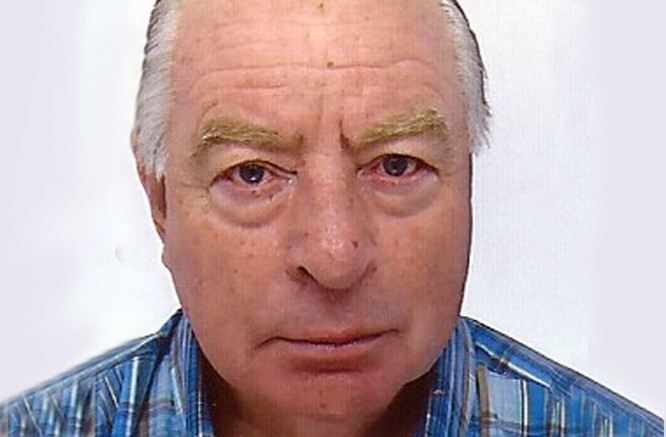 The first reports of deliberate disturbance were in 2003, when two men were caught attempting to release domestic pigeons, probably laced with poison. 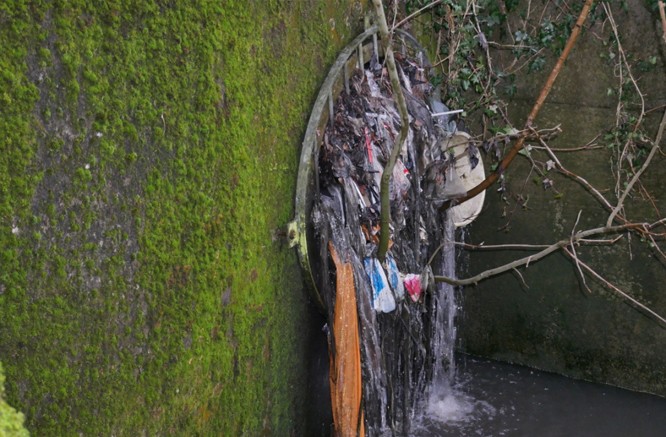 There have been many pollution incidents in and around the Watford area involving overflowing sewers, waste from industry and raw sewage as a result of mis-connections from properties. 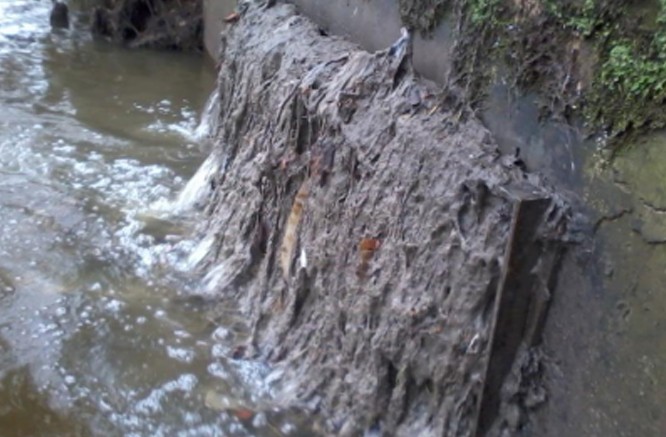 “I first became aware of raw sewage entering the River Wharfe at Ilkley because my friend, a fisherman, was complaining that instead of catching fish he was catching sanitary products, condoms and toilet paper.”