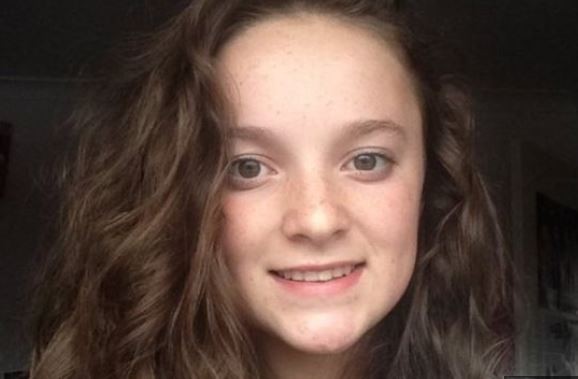 Megan was fifteen when she ordered a takeaway with a friend through the Just Eat website, in December 2016.

She detailed her allergies – “prawns, nuts” – in the online form. However, the meal she was sent from the Royal Spice takeaway in Oswaldtwistle was later found to contain “widespread presence” of peanut protein.

When her mother picked her up, there was nothing unusual about her appearance, and she was in good spirits. It wasn’t until later that evening that Megan suffered an acute asthma attack. She was taken to hospital by ambulance, but died just two days later, have suffered fatal brain damage.

The Royal Spice takeaway was found to be in breach of several food hygiene and standards regulations, with no allergen control systems in place, no information about allergens included on the menu, and no record of the ingredients used. It was shut down immediately.

In 2016, the takeaway owner and manager were found guilty of manslaughter.